Listen To Why Some Of Our Students Joined The Course....

Do you want to revive and establish the forgotten Sunnah of Hijama?

Do you want to start a fulfilling career in Islamic Medicine and Natural Health Industry?

Do you want to be amongst those people who change the lives of others and leave a legacy behind?

{Get your prestigious Level 5 Accredited Higher Diploma in Hijama Cupping Therapy}
Start a new career within Islamic medicine, so you can learn Hijama, revive the forgotten sunnah of Hijama, transform lives and promote Islamic health to gain reward.

There is a health epidemic going on right now. More and more people around the world are getting ill with the terminal ailments like Cancer, Diabetes, Heart attack and many more…. The only thing people know to do is to go the Doctor. The Doctor gives them some drugs and they keep on taking them and keep adding more drugs, for the rest of their lives, until it is too late.

Be a LEADER and become Hijama Practitioner yourself and make this AMAZING TREATMENT and a FORGOTTEN SUNNAH available to your friends, family and your community at large.

Our Diploma Course will prepare and qualify you to become a Hijama Practitioner of the highest standard. It will lead to a fulfilling career on an emotional, sprititual and financial level. You will be helping others and making the Ummah stronger. You will also be "going back to your roots" by learning about and implementing Traditional Islamic Medicine (TIM). Learn "Holistic Hijama" and help your patients to heal through mind, body soul.

The Diploma Course covers the following in detail:

Students will choose 5 case studies  to perform Hijama on. They should treat each patient for a weekly 1 hour session over a 6-8 week period.

He has successfully trained 100's of Hijama Practitioners worldwide.

"My mission is to help the Ummah be more healthy, revive the lost Sunnah of Hijama and help build a nation of Hijama Entrepreneurs." 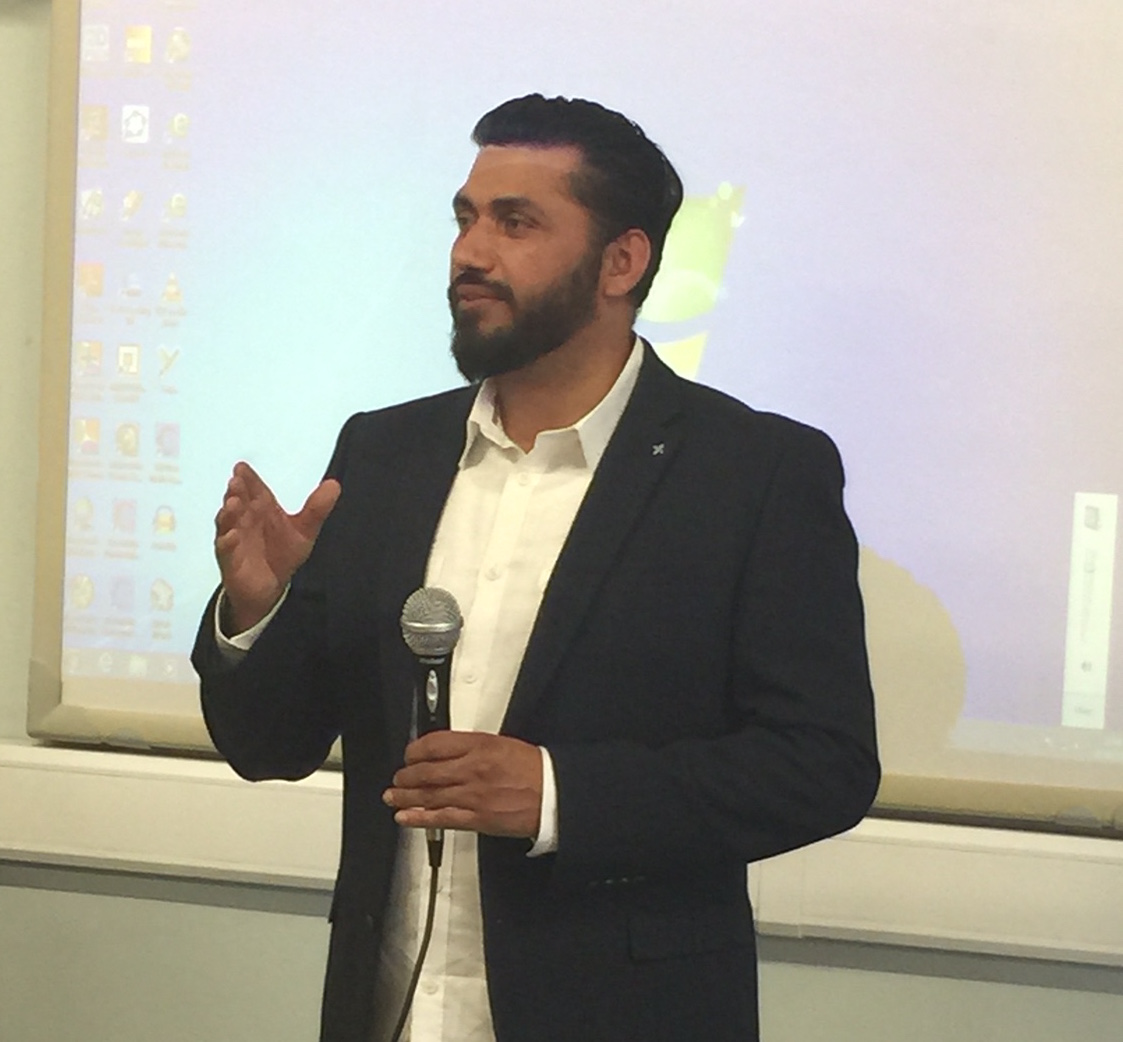 We have a track record, proven Hijama System and passion for delivering our students outstanding results so they can join this Hijama Legacy...

"Assalamualaikum bro Muddassar, Thanks for sending me Unit 2 of the Hijama training course. Wow, another chunk of solid information. I’m impressed to see info on ruqyah  – didn’t expect you guys to go into that. The info on hijama points is also very good. Jazakullahu Khair".

"Assalam o alaikum. I studied the course and watched all videos. Subhan Allah, the approach towards disease and it's treatment is awesome. I'm highly impressed by the work you are doing . Keep it up and May Allah bless you with more success."

"Aslamulaykum, Unit 2-hijamaology was quite a tough Chapter but thoroughly enjoyable. Alhamdulillah i have always felt spiritually inclined so reading the chapters around Islamic Medicine and Metaphysics was a great insight and has really helped me focus in especially my prayer, but also in things that i do in my normal day to day life.
I really didn’t expect to get a boost in my Imaan and spiritual connection but this course has done exactly that! I Also teach children about the moon phases and this was a lovely chapter to cover in depth! You will be pleased to hear that i have become almost Evangelical in the practice of cupping and your online Course!"

"Salaam. Jazak’Allah Khairun. Alhamdulillah the course is fantastic…this is the best I can describe really as I cannot find the words to describe it. Not only am I learning Hijama but it really is teaching me Islam too and how simple it is as well as being the Haq. The brother who does the video lectures is extremely inspiring.
The video I watched after Fajr this morning, there was a bit I was fascinated with whereby Hijama knows what blood to draw out and what not to. With chemotherapy, patients are told that it kills good as well as bad blood cells as it does not know the difference. WOW. You adding the Ruquyha is a bonus. Barak Allah Fee and I continue to do dua that this miracle sunnah will continue to spread".

"Juggling working part time, three kids and a husband does mean you have to discipline yourself if you serous about reviving a Sunnah to a high standard. There are many cowboys out there but you don't want to be one  of them. Anyone can put a cup on but offering a holistic treatment looking at the person as a whole and offering quality treatment can only be achieved with the right training and support. I highly, highly recommend training with Hijama Nation Association if you want to be part of the elite therapists in this field trained by the best, with Quran and Sunnah at the forefront of their intentions,insha'Allah".

FAQ 1 "How do I get Practical training?"

We have a one day practical training class for all students. This is compulsory for UK students and optional for international students. Classes are held in Birmingham depending upon student demand.
Classes are segregated and there are experienced male and female staff available.Classes can be taken at anytime throughout the course. You do not have to complete your theory modules before you can partake in a practical class.We also offer videos and skype sessions for international students.

FAQ 2 "What qualifications do I get?"

This Accredited Diploma is a Core Therapy Qualification. Upon successful completion of the modules, students will be awarded a Diploma in Hijama Cupping Therapy (Dip.HCT) and the title of Certified Hijama Practitioner (CHP). Students will be informed of their results by email and  then the certificates will posted to them. Students must also upgrade their insurance to Practitioner level upon graduation.

We fully understand your concern. In the past 5 years we have invested over £50,000+ into Hijama research, equipment and student development. So a lot of our time and energy goes into making this diploma course therefore to help cover our expenses we charge a suitable fee. KFC spend 1,000s promoting a burger, how much do we invest into our Spiritual growth. We want to give our students a premium high quality learning experience Online that has the best material.

FAQ 4 "Can a complete newbie do this course?"

Yes, that is fine. If you are serious and committed you will enjoy the learning. We will give you fully support and help you.  Even if you don't have medical background, you will learn everything you need to know to become a great Hijama practitoner, insha Allah.
You get 2 chances with the quizzes but they are open book. Online learning can be done at your pace when it is easy for you. Every module is broken down in steps.

Yes, we have many families who have started business based around Hijama. Many of them are doing businesses as a couple and brining in multiple streams of income, alhumdulillah.
So Hijama is not only the source of shifa, but it is also a source of halal income with barakah in it for everyone, insha Allah. 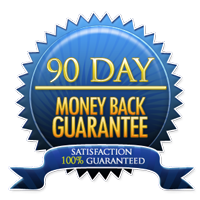 You can't go wrong with this incredible Guarantee!We're so absolutely sure that you will enjoy and benefit from this course, that we're offering a 90-day money back guarantee.

All you have to do is to complete two modules within three months.

If for whatever reason, after completing two modules, you feel this course does not satisfy you in any way, simply send us an email within 90 days from your purchase and we'll refund you right away!

Start your Hijama Legacy and join over 700 of existing dedicated Hijama Students worldwide. 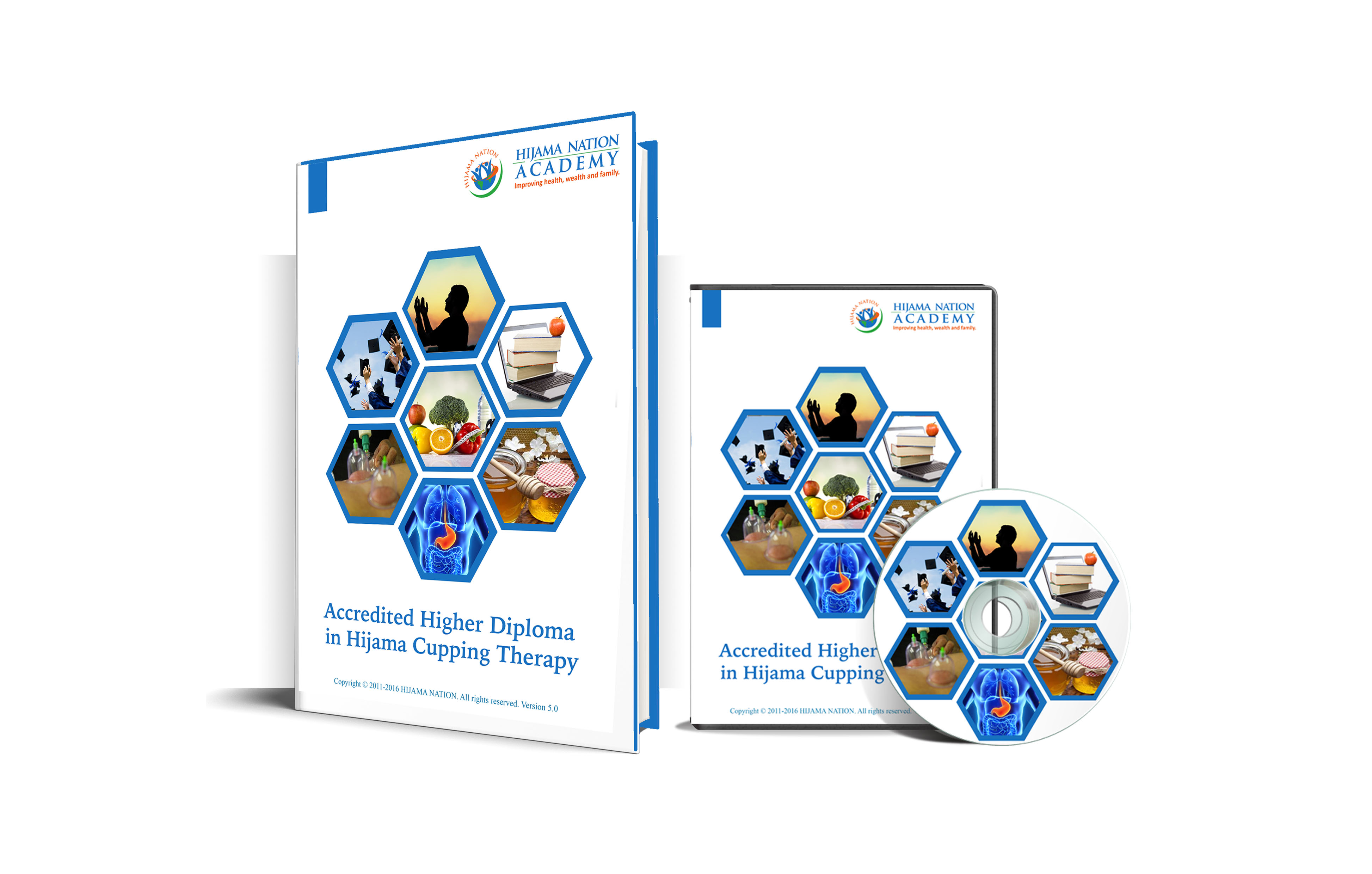